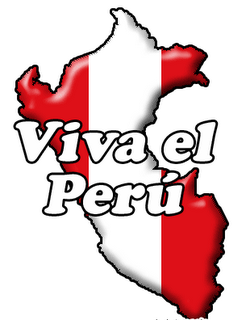 A Handful of Contrast Linkers in a Nutshell 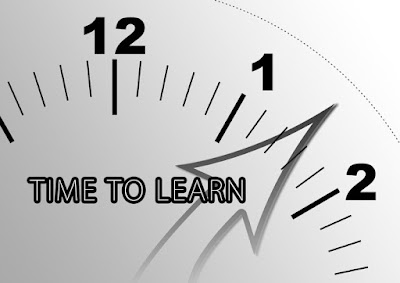 In this new series of articles, we’d like to address some of the problems our students find in the process of learning English. Let us start with one apparently simple, but tricky point. In my experience, students have some problems when choosing some of the famous linking words, particularly those with similar meanings but different grammar.
What happens, for example, when our students want to express contrast between two ideas? The word they will most often use is but.


Of course, this is not the only way to mark contrast, and, in order to show students’ English has gone beyond a basic level, they should be able to use some other linking words which essentially mean the same, but are grammatically quite different , such as however, although and in spite of.

1.      However is a sentence adverb. That means it should start a new sentence.
I was very eager to learn Japanese. However, I gave up quickly after starting.

2.      Although is a conjunction. That means it will join two clauses (two sentences within a sentence) creating a contrast relationship.

Although the team trained very little, they won their matches easily.
Students can also use the shorter though in exactly the same way. Only that it has an additional use at the end of a short sentence, very common in speech:

I was very eager to learn Japanese. I gave up quickly after starting, though.

3.      The most difficult phrase is in spite of. It is a phrase that works as a preposition. That means it doesn’t take sentences or clauses, but noun phrases (phrases with a noun or gerund as the most important word, not a verb)

In spite of my eagerness to learn Japanese, I gave up quickly after starting. (eagerness is the noun that replaces “I was eager”)
In spite of training very little, the team won their matches easily. (training is the gerund that replaces “the team trained”)

In more formal English, your students can use despite, which is a slightly more formal word:

Despite training very little, the team won their matches easily. (NOT despite of)

NOT Despite the team trained very little,

We sincerely hope you find our advice useful and helps you consolidate what your students have been doing in class. See you next time!

Do your students show problems when using these linkers?
What do you do to address those problems?

Biodata
Mayra Yaranga (1985) has completed Doctorate studies in Education at UNIFÉ;Master’s Degree in Media, Culture and Identity from Roehampton University (London)  revalidated by PUCP, a Bachelor’s Degree in Education - UPCH and the Professional Title of Licenciada - IPNM. Currently she works as IELTS trainer, Cambridge Oral Examiner and Member of the Research Area for Universidad del Pacifico Language Centre. She is also ESP coordinator and Pre-University Centre Director at UNIFÉ.

How Can Non-native EFL Teachers Cope With the High Demand for Good Quality English Courses? 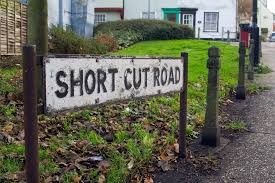 Both public as well as private educational institutions are looking for top quality English teachers who, besides being first-rate educators, can become transformation and leadership agents in the national EFL arena.  It’s true that many mentors complain about low rates but usually they do not realize that institutions are willing to pay good salaries to professionals that fulfill specific requirements. So, unfortunately, there are no shortcuts: to get a good job, one that enables professional development above all, a teacher must meet the following traits:

·         Updated methodological knowledge. Even if you are a qualified teacher you ought to make an effort to learn new techniques to apply in your lessons.  This will not only develop your creativity but will keep your teaching style fresh enough not to become predictable. I’ve seen instructors who used to captivate their students but who have eventually lost their touch because their resistance to update their teaching style. Teachers without creativity won’t be flexible enough to adapt to the different learning styles proper of new generations.

·         Technology is your best allied. Virtual platforms, on line courses, digital books, on-line international exams, are just some examples of how technology is changing the way we learn and the manner we teach.   Even though many schools do not have the economic resources to incorporate technology in their classrooms, teachers need to be skilful in the use of educational technology not to be left behind in their career.

·         Teaching English through content. It would be convenient to prepare yourself to teach a course in English: Science, literature, history courses taught in this language are in high demand, so teachers that are well prepared to teach courses in this foreign tongue increase their possibility of finding excellent jobs. 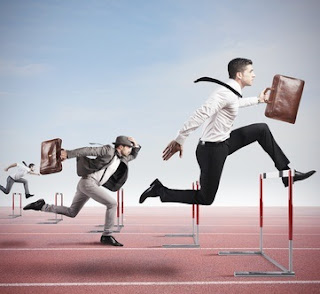 Sometimes when we stop to think about our professional life, we feel as if our career has grown unruly and probably it has reached its peak. Suddenly, we may feel as if nothing about it could be changed since we have already tried everything there was to be tried. This fatalistic way of thinking comes together with other ideas that support or excuse the fact that our professional life cannot become any better, so we do not even think of changing anything because the die is cast.
One of the reasons why we take no further action is that we have faced situations that have blinded us and instead of having taken them as challenges, we have considered them as impediments.
Which are these obstacles?
1.  Lack of time: We spend many hours preparing and conducting classes, creating materials, writing lesson plans and other documents, and even commuting to our workplace. Furthermore, probably we have more than one job in order to make ends meet. Consequently, we can rightfully exclaim that there is no time to develop our professional life.
2.   Lack of money: We have just remarked that we work hard and likely in more than one place to earn enough money so that we can support our family. Hence, we may not have enough income to afford any other expenses such as the ones required to pursue further studies, leave alone expenses on books or online material.
3.    Lack of opportunities to improve the level of the target language: This could be true for us who teach the same course, level, etc. every month, cycle, or year. We may even employ the same books we used years ago which will not defy us to learn even new vocabulary.
It is true that our profession is no longer wholly valued and very likely fits among the most scantily salaried. However, it is also real that when one really wants to advance, there are no barriers but challenges.

It is a matter of changing the perspective:
1.    Lack of time: The ones who feel that their effort will have a reward do walk the extra mile while the rest of them sleep. They know that spending more time on their improvement will mean a better pay and thus the need of working so many hours will be reduced because a higher payment will allow them to work fewer hours and earn the same or more than before. Their improvement in teaching or level of language will enable them to apply for better positions.
2.   Lack of money: I remember that when I began teaching many, many years ago, I did not earn much money but I still managed to save a little money to buy books that would help me learn more about teaching. I already had children, but instead of spending money on treats I would put that money in an envelope and save it until I could have enough to buy that special book. (Probably, you remember the book The Practice of English Language Teaching by Jeremy Hammer (1991) or maybe Grammar Practice Activities by Penny Ur (1988). I found them the other day when I was moving to a new home. I realized that they were two of the best investments I had ever made).
Do not consider these disbursements as expenses but rather as investments which will pay back and bring you a better professional and personal life.
3.   Lack of opportunities: Even if you do not have the chance to ask for another course or level, do not give up so easily. Fight! Try to see it as a new beginning and reinvent yourself. Look for other ways of giving the lessons. Find other sources, activities, exercises and avoid the routine. If you fall into a rut, you will lose interest. And if you get bored, you will start working wrongly. If that happens, you will hate yourself because you will know that you have become dull. In addition, if you get bored and your students get jaded, your boss will most likely get fed up too and get rid of you. Thus, take chances. If you do not do that, you will not ever win and, even worse, you will miss the opportunity of learning and improving. 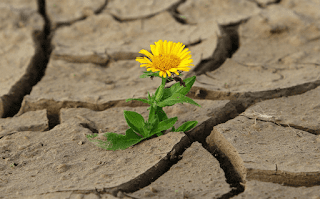 Do you agree with these ideas?
Are there any other impediments? Do they stop you from advancing?